Camp Nou – The Venue for the 13th EFDN Conference

Camp Nou – The Venue for the 13th EFDN Conference

The 13th EFDN Conference will take place at Camp Nou, the iconic home of FC Barcelona which was officially opened on 24 September 1957.

Although it was originally going to go under the official name of ‘Estadi del FC Barcelona’, it soon came to be popularly known as the ‘Camp Nou’ (the ‘new ground’), as opposed to the club’s old home at Les Corts.

With a capacity of 99,354, Camp Nou is now the biggest stadium in Europe. In the 1998-99 season, UEFA recognised the services and facilities at Camp Nou by awarding it five star status. In 2010, in line with the new UEFA regulations, this category was replaced by the new ‘Category 4’ title which corresponds to the stadiums which fulfill the most demanding requirements with regards to facilities, services and capacity such as FC Barcelona’s ground. As one of the most iconic stadiums in the world, the Camp Nou is about to get a major overhaul over the next few years. A bigger capacity and a state of the art stadium roof are just two of the features that will turn it into one of the most modern club stadiums on the planet.

The EFDN Conference will take place in the ‘Auditori 1899’ which is a modern, elegant and functional room. With the capacity for up to 450 people, the facility is ideal for holding congresses, meetings, corporate presentations and awards ceremonies. The breakout sessions and the roundtables will be held at the Roma Lounge and the Foundation Lounge. EFDN will hold its General Assembly (18th of November) in the Press Room. 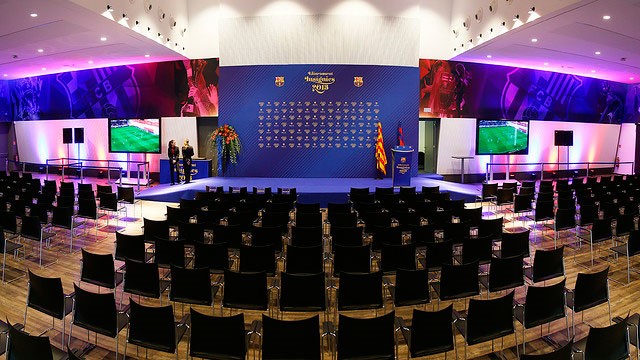 The auditorium is very close from the Camp Nou stadium (5 minutes walk) and is located on the south corner of the junction between Travessera de les Corts and Arístides Maillol. 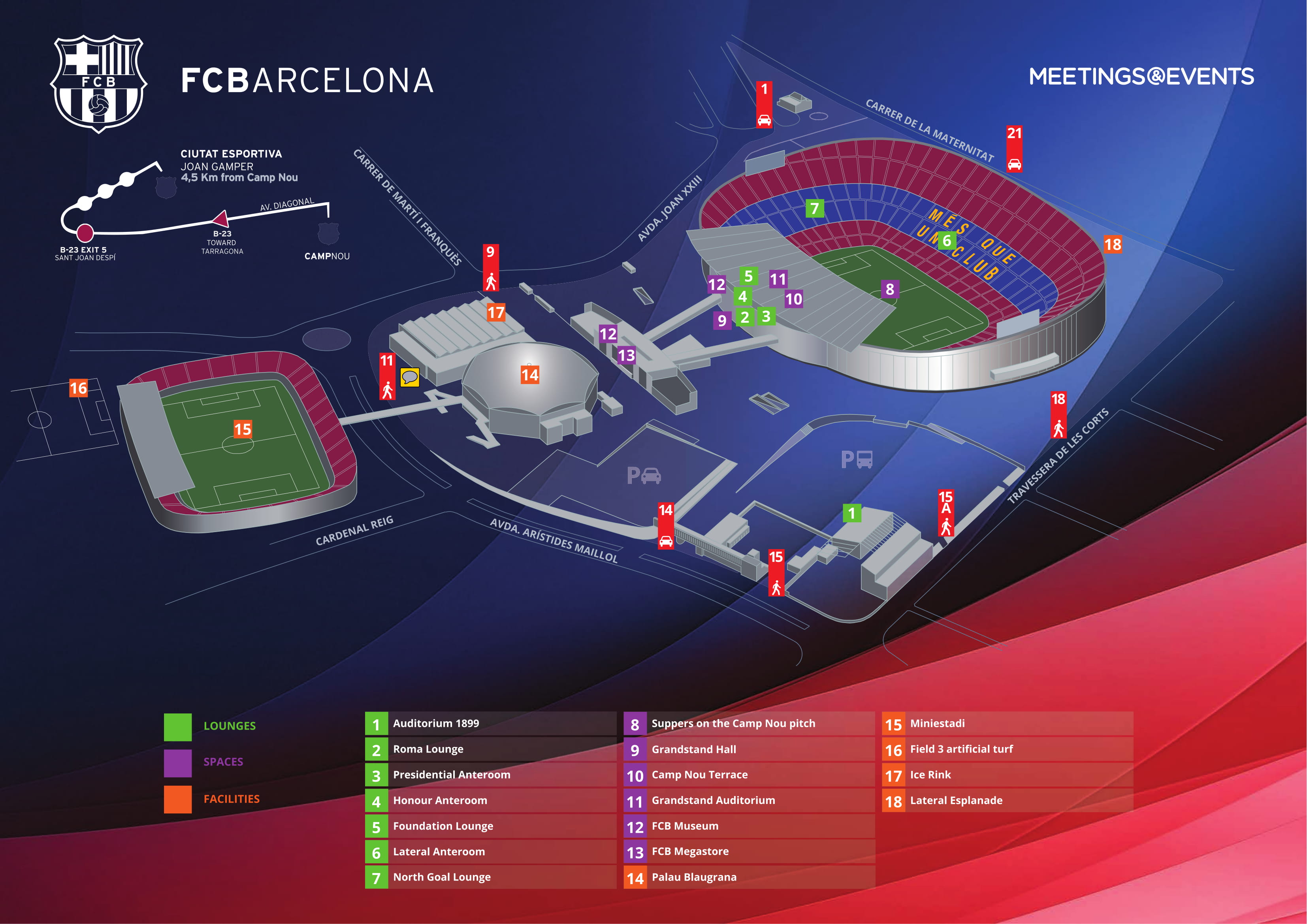 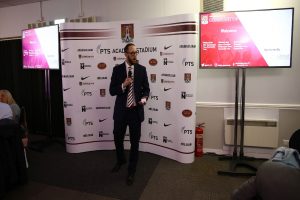 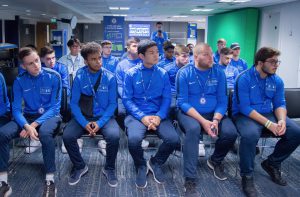 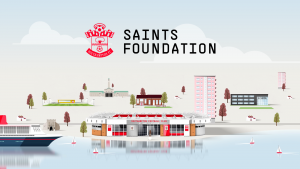