The Big Hearts Supporters Movement, ‘making a difference on behalf of your club’ is one of the four projects on the shortlist of the More than Football Award 2021. Craig Wilson is the General Manager at Big Hearts, the official charity of Heart of Midlothian FC in Edinburgh and will present the foundation’s project during the EFDN Conference.

Craig initially got involved as a volunteer before joining the staff team in order to build new relationships with fans of the Club. Since 2018 Craig has played a pivotal role in establishing Big Hearts as a trusted charity working closely with local partners and football fans to create positive social outcomes. Under Craig’s leadership, the organisation has launched an ambitious three-year strategy focusing on social connections, positive mental health, and equal opportunities. 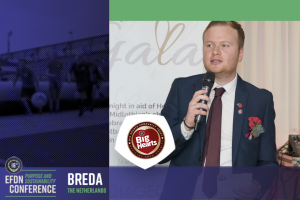 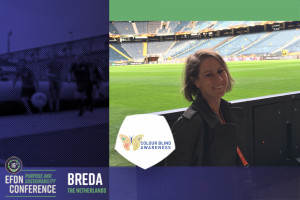 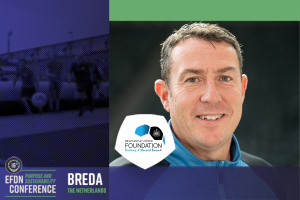