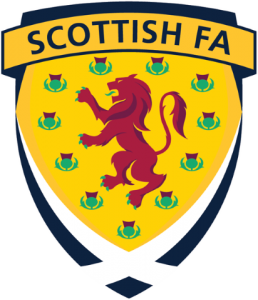 We’re delighted to introduce Andy Gould and Danny Bisland of the Scottish Football Association (Scottish FA) as speakers at the 12th EFDN ‘#Morethanfootball’ Conference who will present the Scottish FA Para Football Strategy, which is committed to ensuring the game in Scotland can truly be “Football for all”. The strategy aims to create greater opportunities within Para-Football and allow participants to reach their full potential. The Scottish FA also supports Para-Football in the funding and provision of support within a number of competition structures to allow participants the opportunity to test their skills and represent their respective teams.

The Scottish football community have long known about the positive impact that their national sport can have on the general population: it can inspire the nation, unite families and entire communities, and make society better place. However, how do you place a value on a sport which it evokes so much emotion, pride and is consumed by so many? What does it mean to you? What value can you place against football?

The presentation will provide an overview of the value that participation in football has to Scotland, focussing on the innovative Para Football Strategy, and how the overall Scottish FA Football Development Department strategy compliments the Scottish FA & UEFA Social Return on Investment (SROI) Model, being used to promote the game to government and others key stakeholders, and demonstrate how football can help change lives. 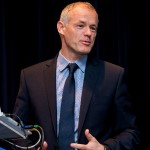 Andy Gould is the Head of Football Development at the SFA, while Danny Bisland is the SFA’s National Club GROW Manager, a role which involves encouraging the growth and development of football clubs across the whole of Scotland.  Andy & Danny have both worked for over 20 years in Scottish Football in a variety of roles both within the Association and at clubs.

As passionate Scot’s, they both firmly believe in the power of football and sport to help change and save lives and are incredibly proud of the outstanding work carried out in community development and engagement, both on and off the pitch by Scottish clubs. 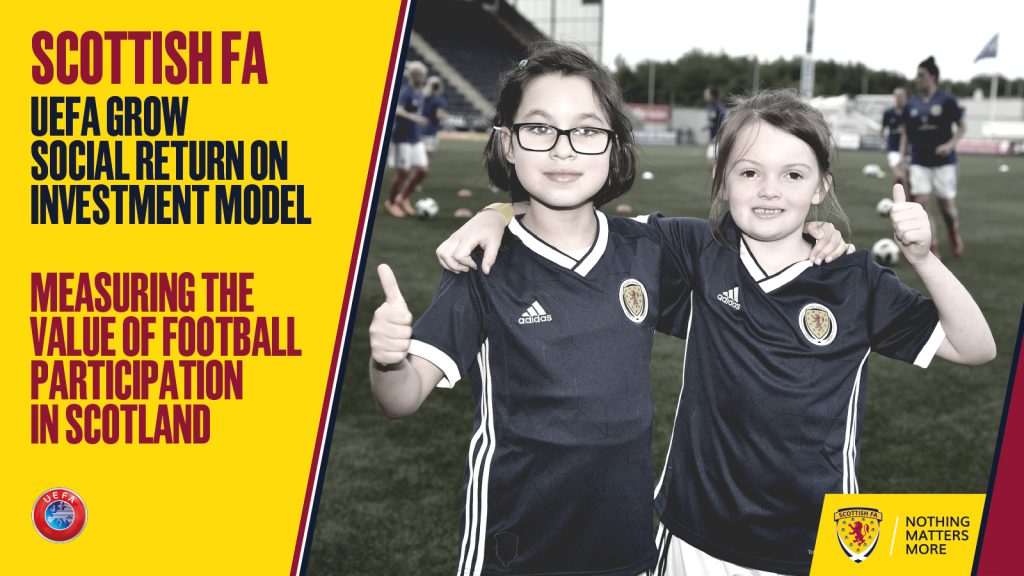