The 14th EFDN ‘#Morethanfootball’ Conference is set to take place in the home city of EFDN in Breda on the 24th and 25th of March 2020. EFDN member NAC Breda hosts the Conference in the Rat Verlegh Stadium. 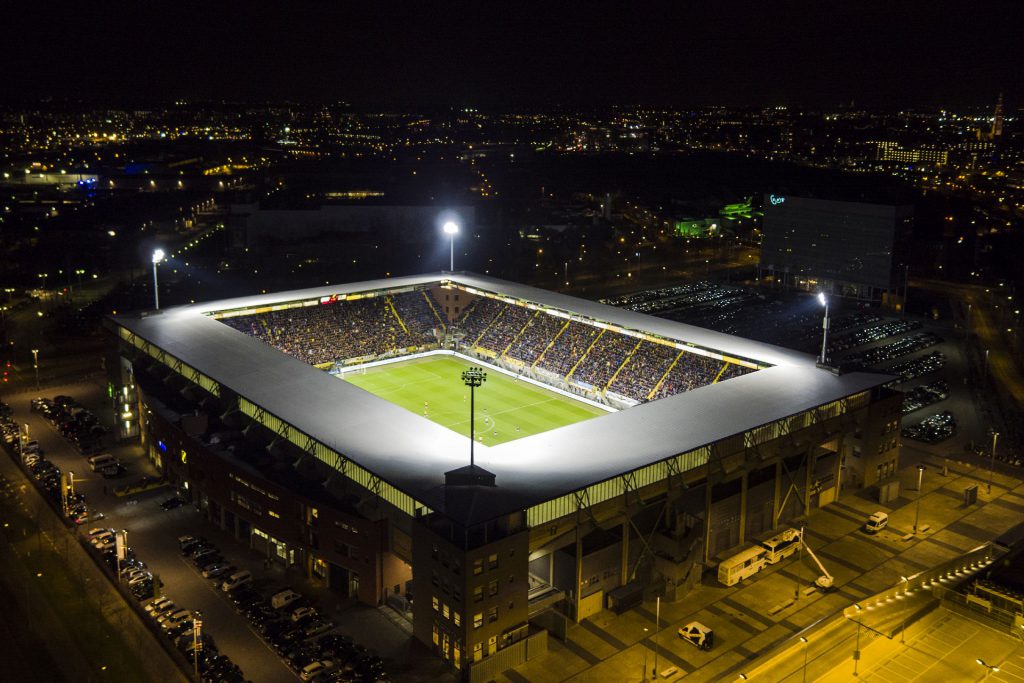 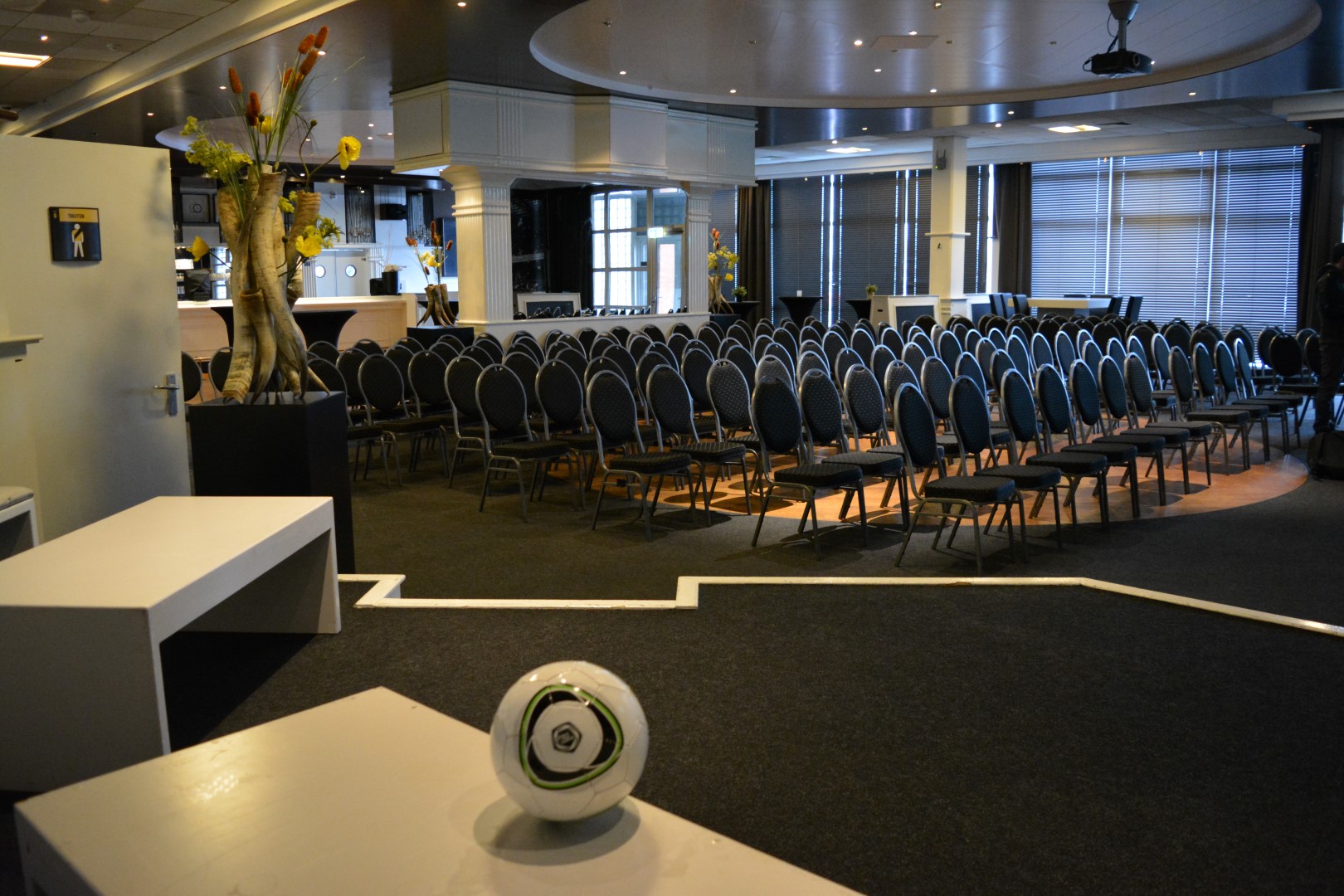 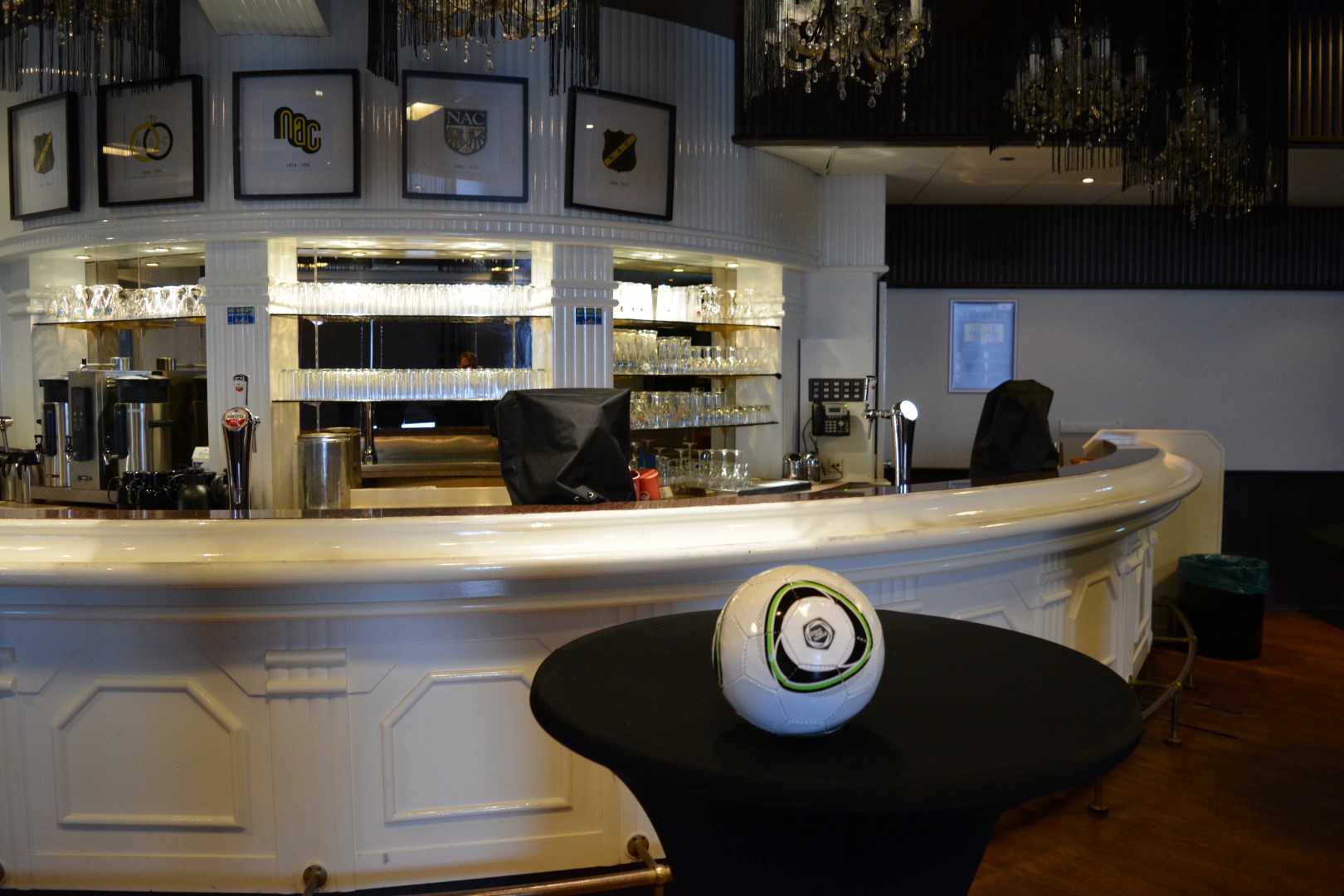 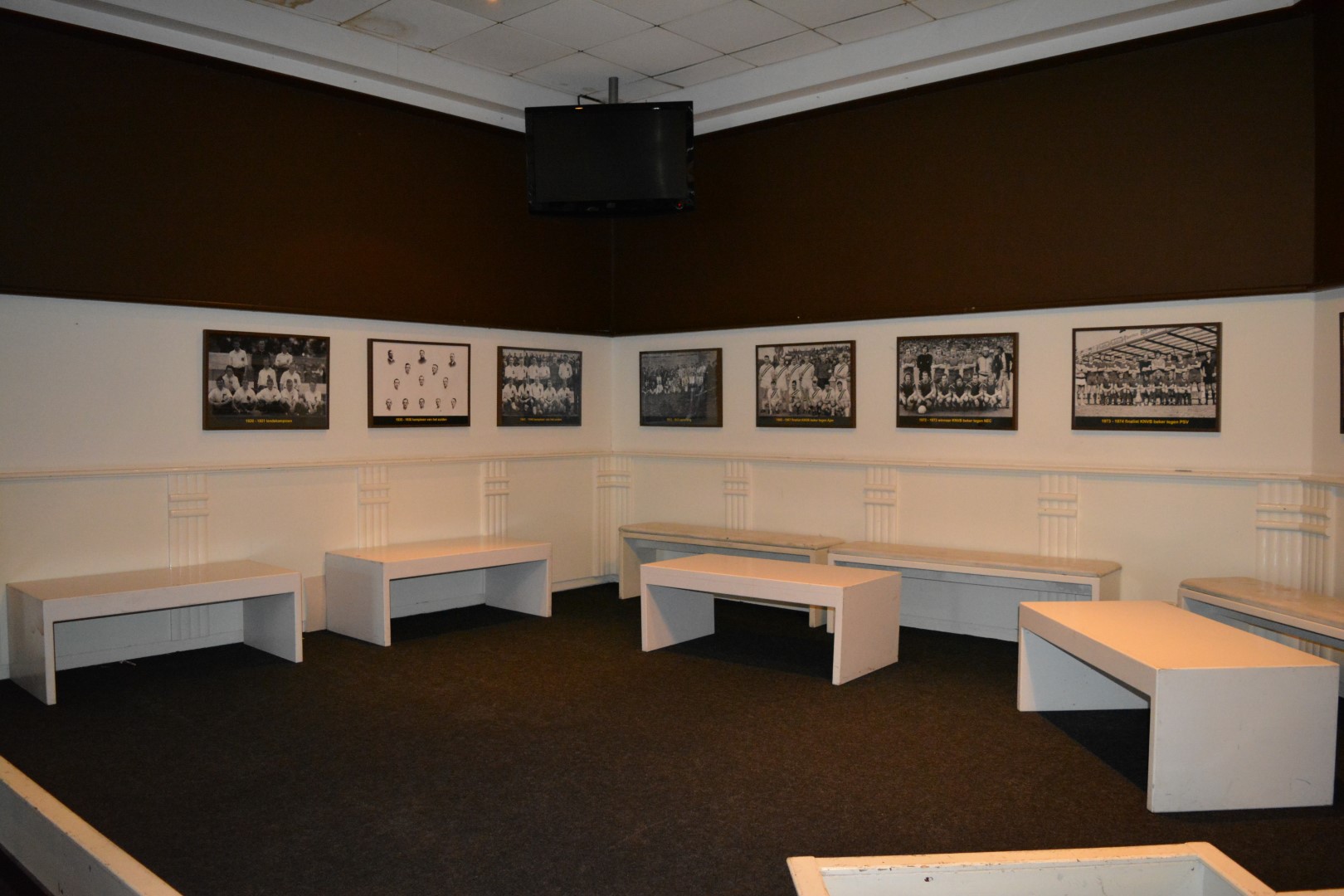 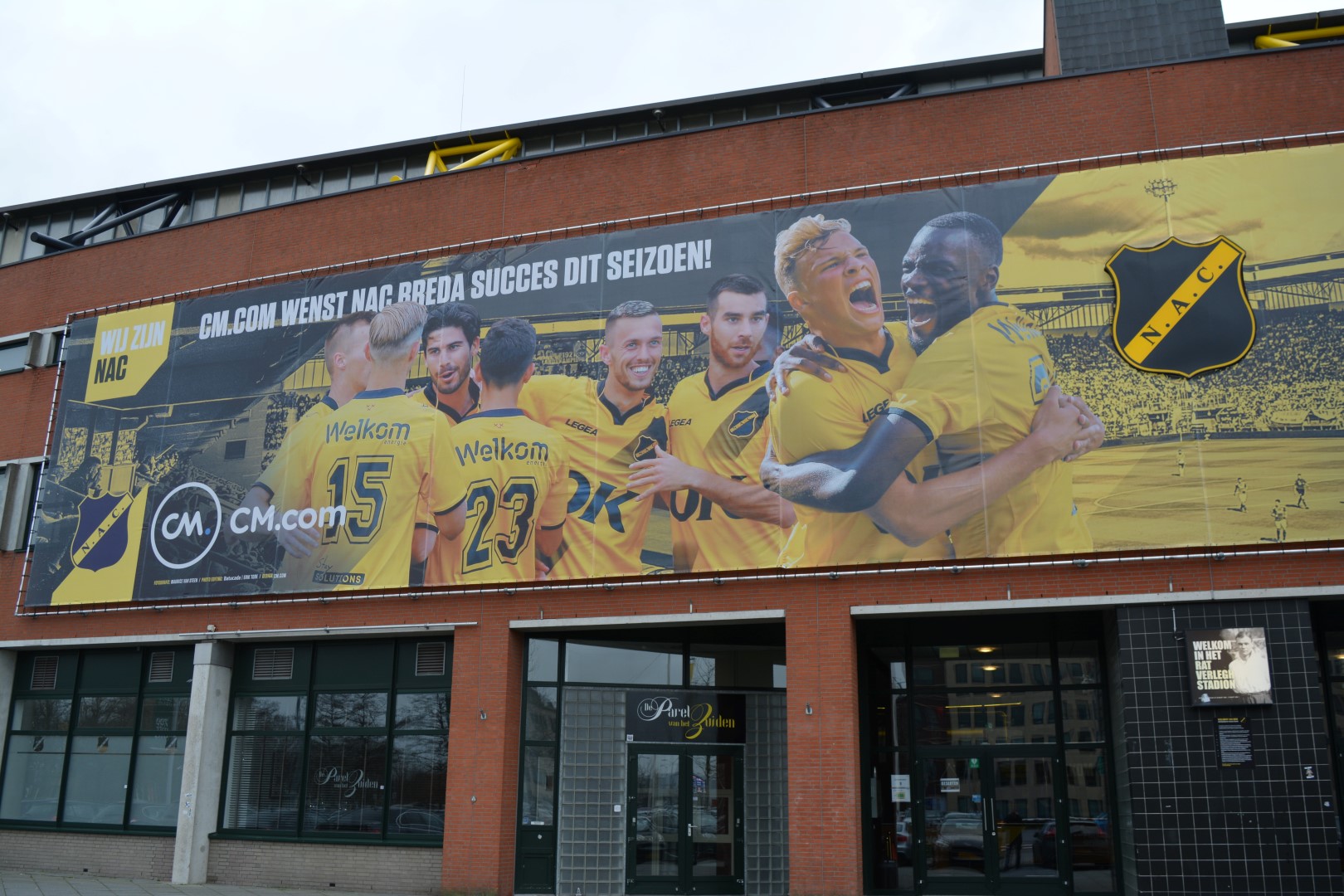 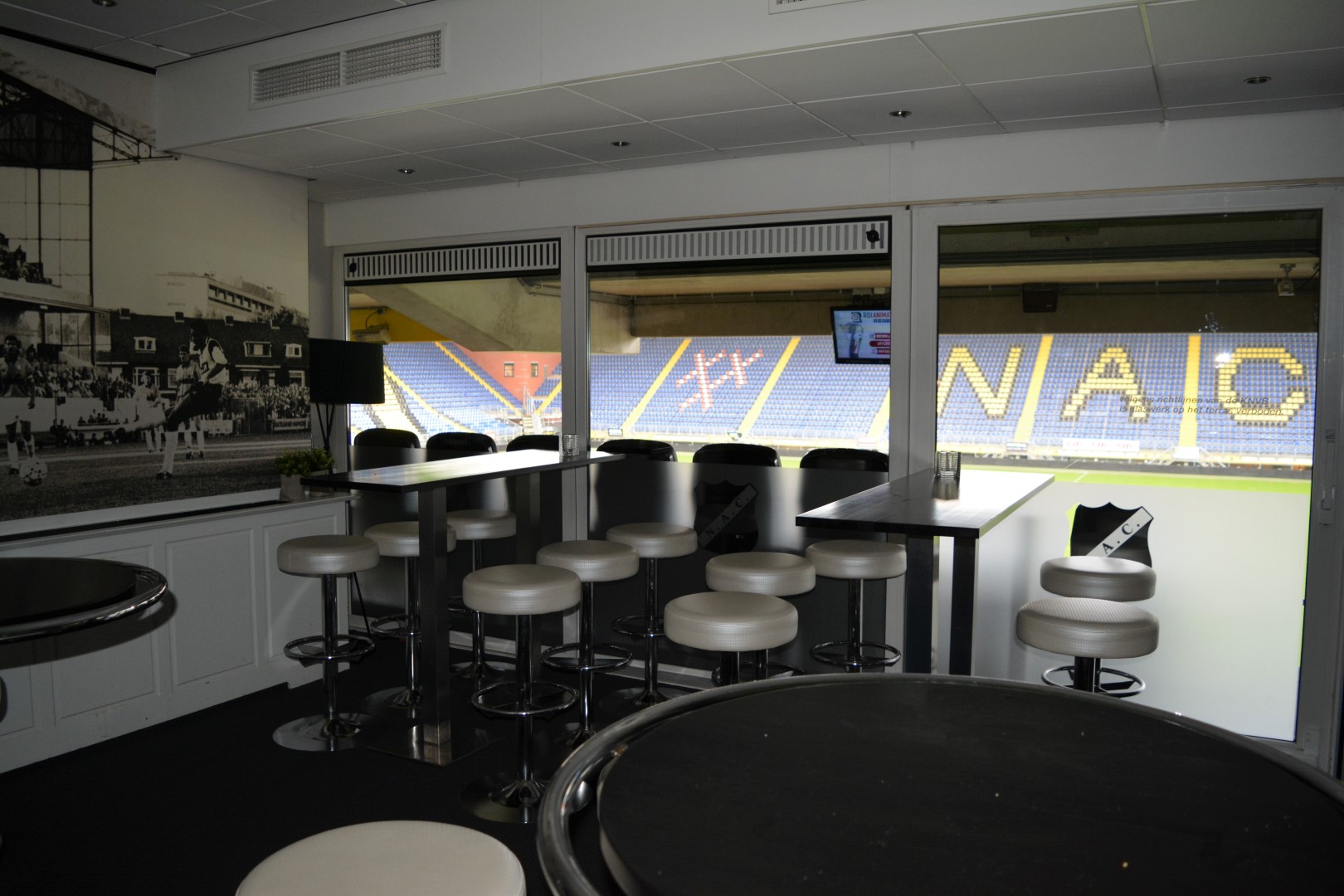 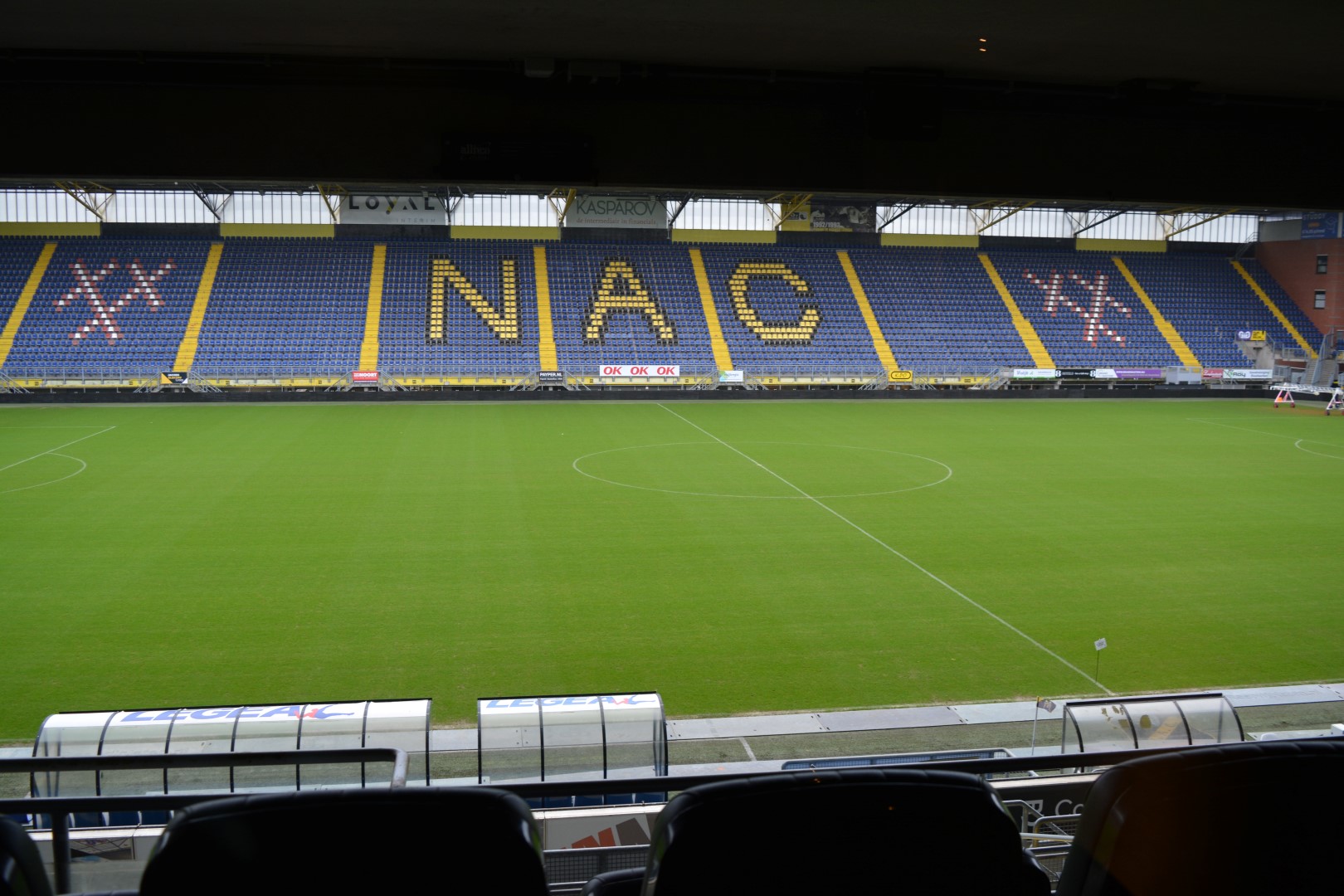 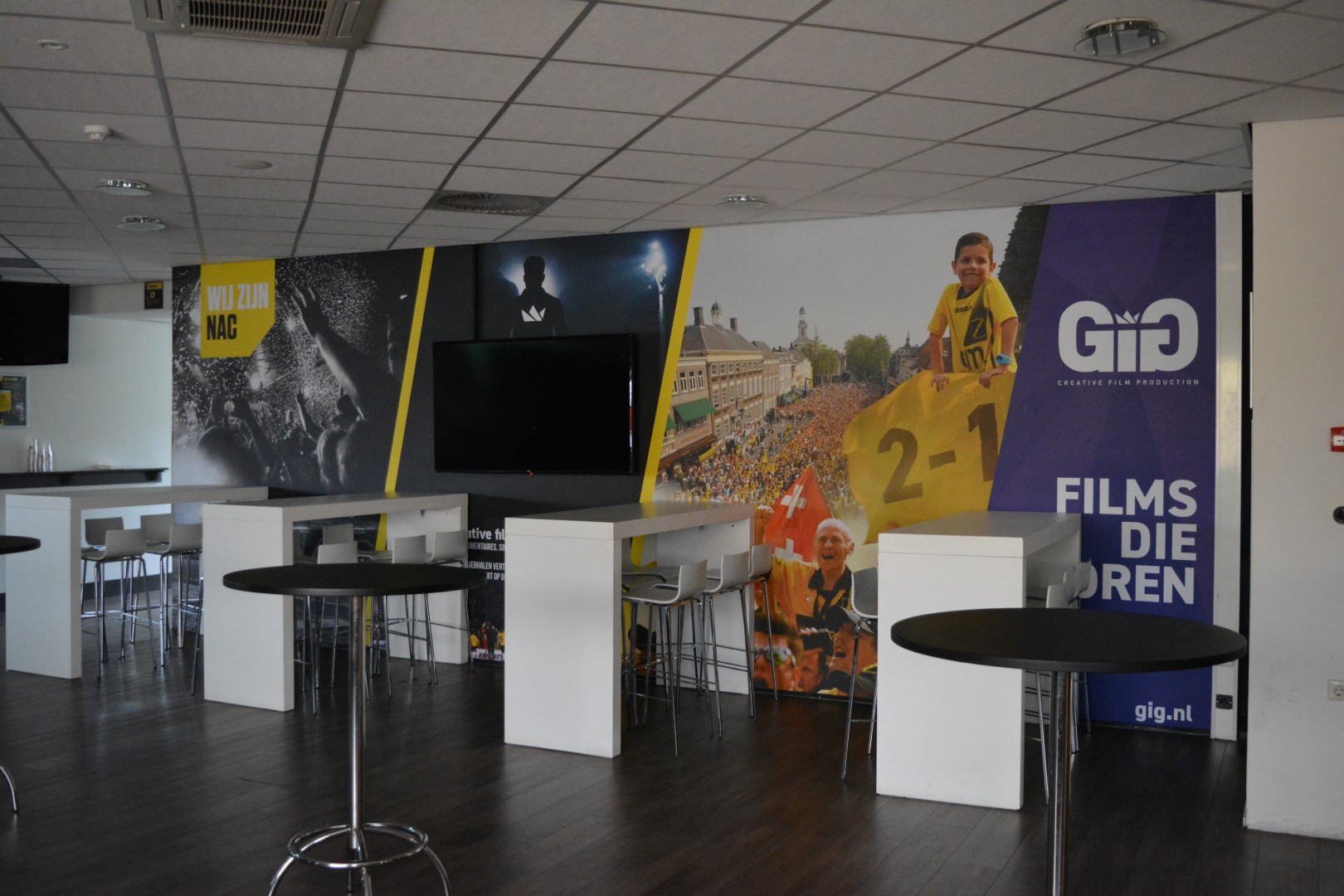 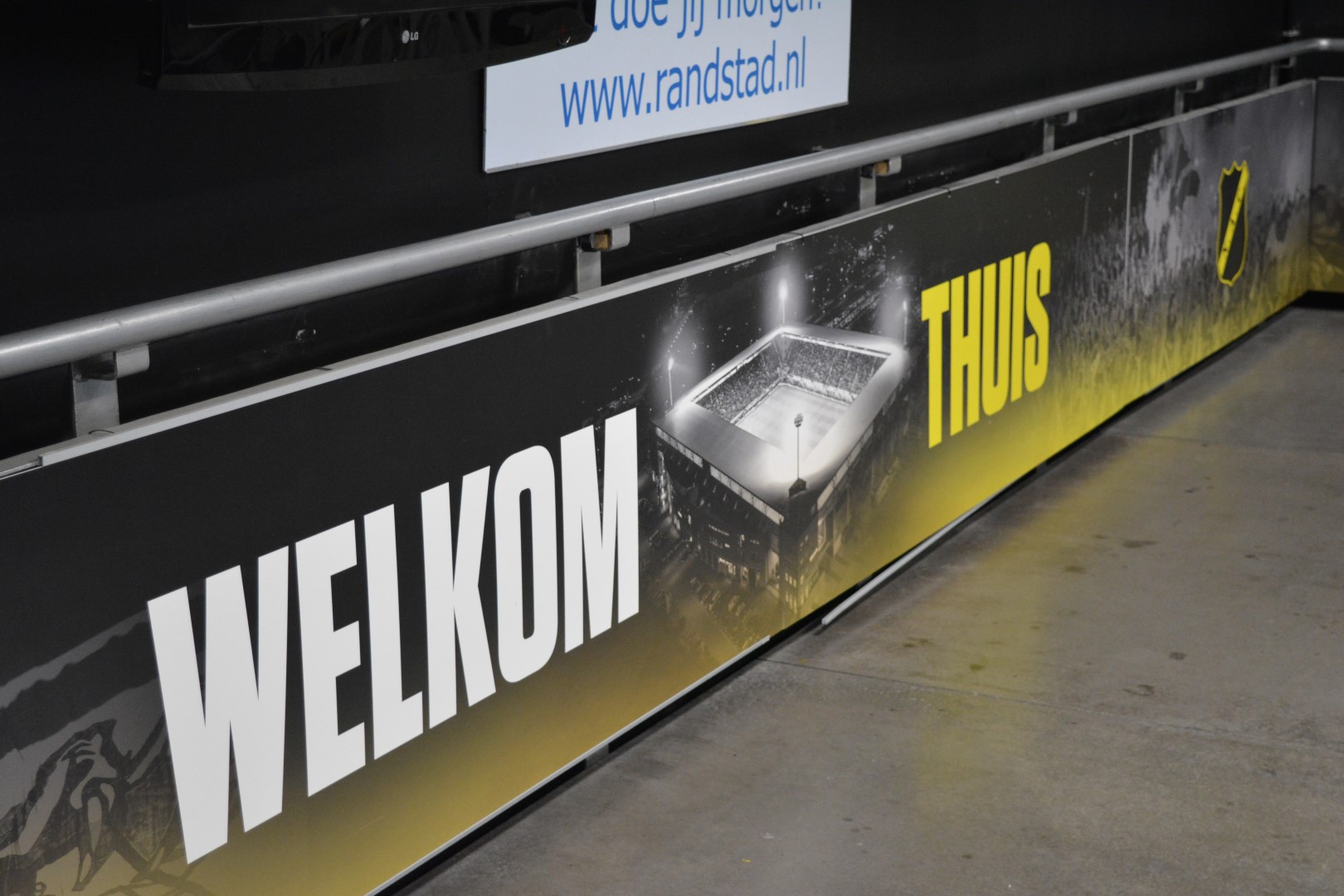