Wih the 12th EFDN ‘#Morethanfootball’ Conference now only a month away we continue our introductions to the speakers at the event by putting the spotlight on Jon Vázquez-Eguskiza and Galder Reguera of Athletic Club. Jon and Galder will present the Athletic Club Foundation Cultural Project, explaining the thinking behind the creation of such an ambitious project and sharing their experience and best practice from the project development and implementation.

The Athletic Club Foundation Cultural Project is a cultural program in the city of Bilbao, with a film festival, a literature festival and a poet duel. The project aims to involve all the stakeholders of the club, from players all the way through to the fans. A host of different activities led by the Foundation use football and/or Athletic Club’s social, historical and cultural dimension as tools to help improve the quality of life of their target audiences in their local communities. 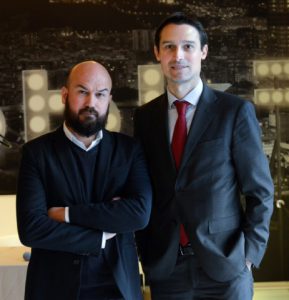 Jon Vazquez-Eguskiza is the Director of Athletic Club Foundation. He has a degree in Law from the University of Deusto and has also studied Business Sciences at the UPV/EHU; an Executive MBA at the Esden Business School; Advanced Management Program at the IE Business School; and General Management Program at Cambridge University. Aside from all that, Jon was also previously a semi-professional football player and joined the Foundation as Director in February of this year.

Galder Reguera is Responsible of Activities of Athletic Club Foundation. He has a degree in Philosophy from the University of Duesto and is also a football writer, having 3 books published to date. 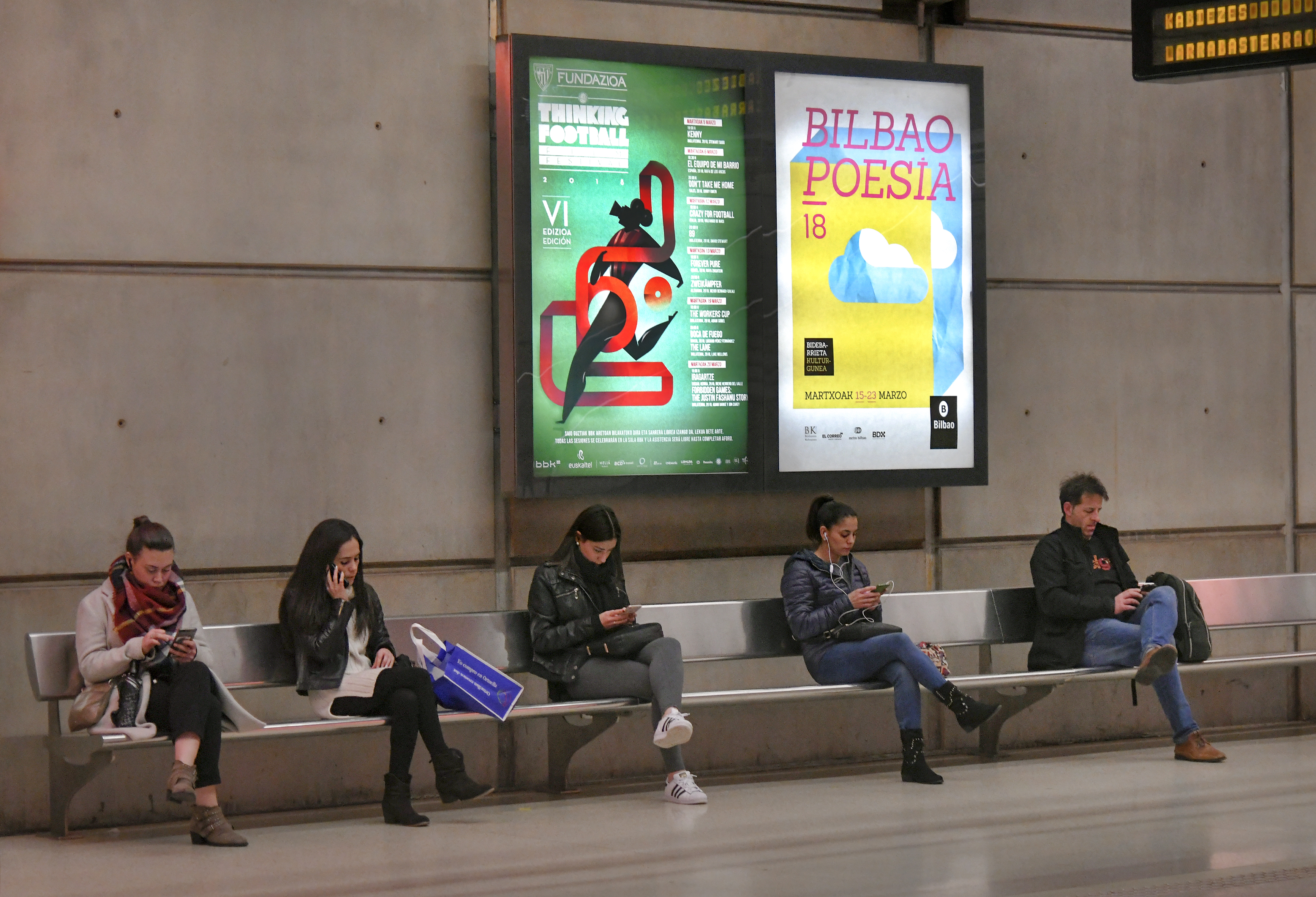 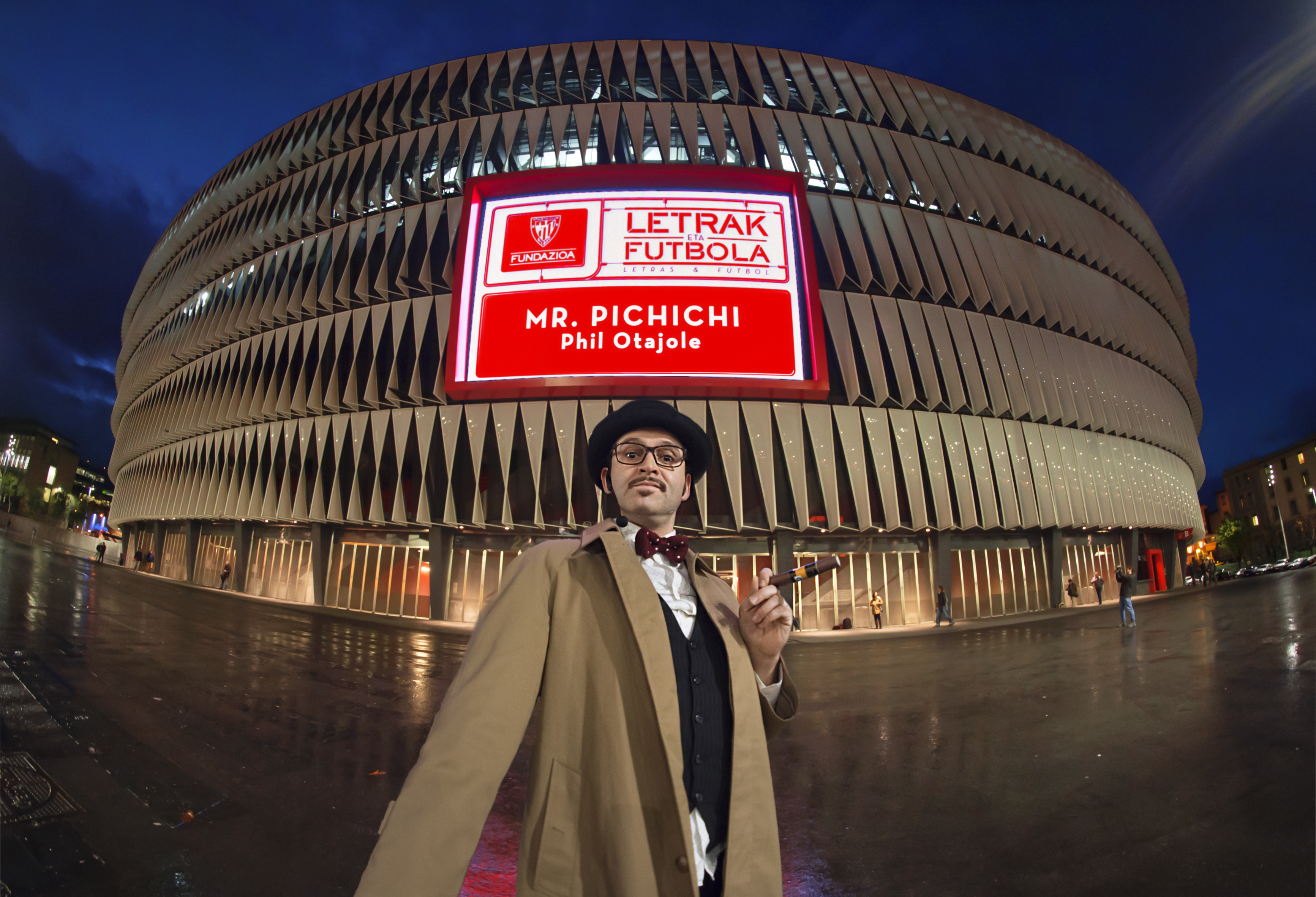 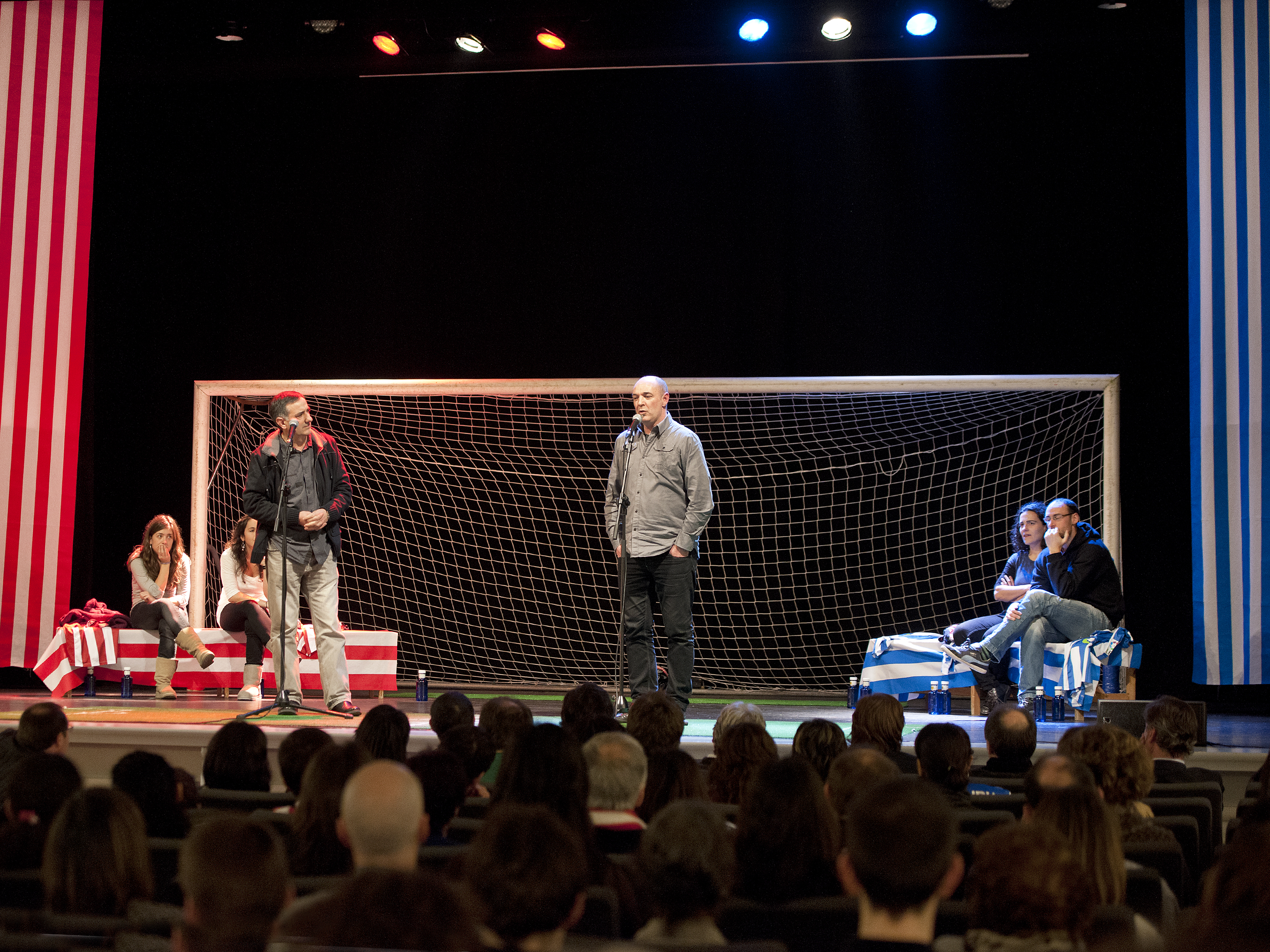 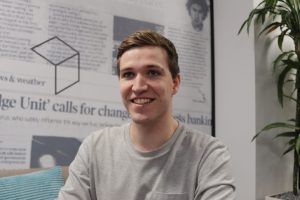 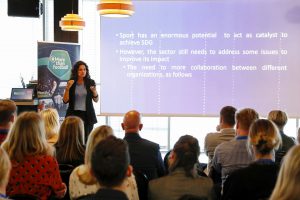 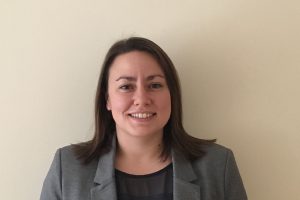